Embracing the road once every three to four months has become a routine for Pepperfry co-founder and CEO Ambareesh Murty, as it allows him to think and be by himself

There is a fine line between courage and foolishness, and I do not know which side of the line I was on. I did not think twice about it and just left.” That is how Ambareesh Murty, the co-founder and CEO of Pepperfry, gets into the story of his first-ever motorcycle ride—an elaborate ride from Mumbai to Ladakh bang in the middle of the pandemic in October 2020.

The dilemma was not baseless. After all, he was riding a motorcycle after 15 years.

So, what pushed him to do it during the pandemic? “What started it off was the feeling that you should do new things when things are not great around you. I did not want to get locked down mentally,” says Murty. 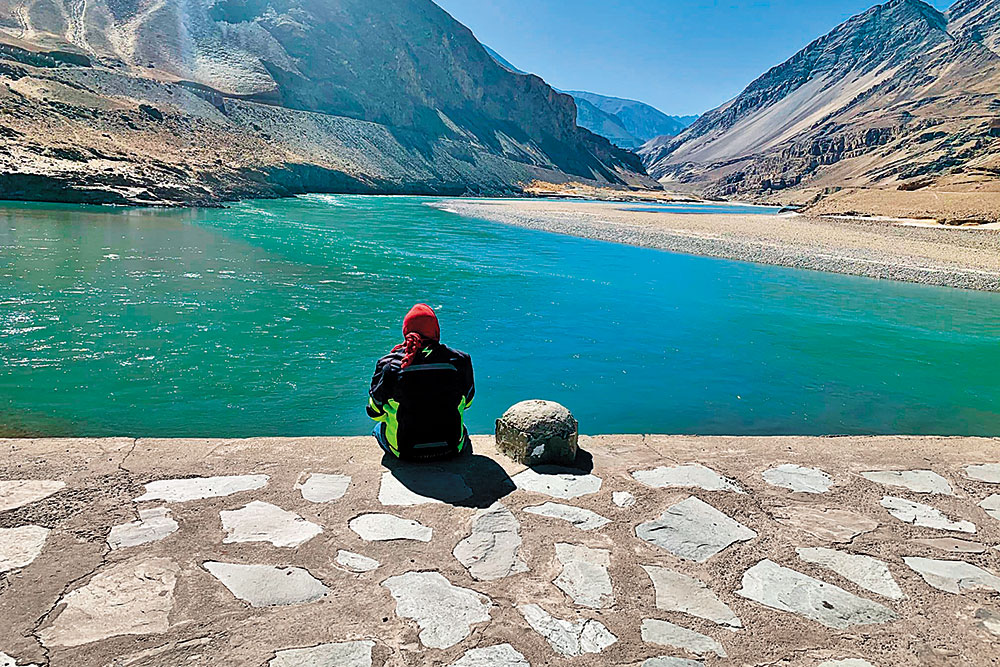 During the first lockdown, he would cycle all over Mumbai at least two hours each day. Cycling led to a fitness habit which then made him think about what more he could do. “I decided that the one thing I had not done enough of in life was biking,” he says. Acting on it, he bought his Rosie, a Royal Enfield Himalayan named after Don Quixote’s horse Rocinante, and hit the road. 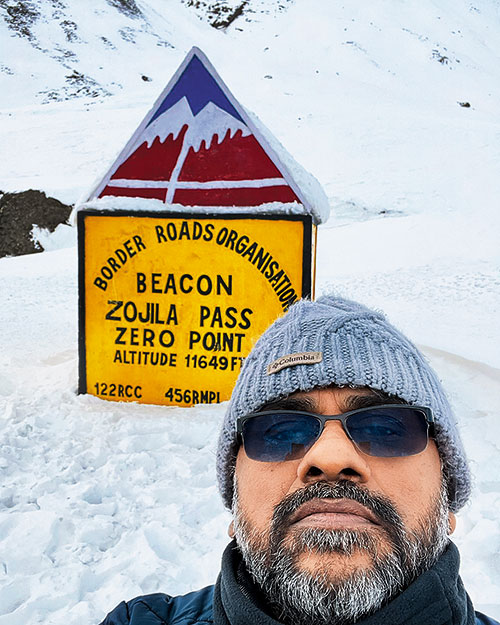 Murty’s first ride combined the two things he loves—history and mountains—as he ticked off every Indus Valley civilisation spot between Mumbai and Ladakh. He covered Lothal, Dholavira, Pokhran and Kalibangan and spent a day each at the ruins before eventually heading to Ladakh via the Spiti Valley. It took him 12 to 13 days to reach Ladakh from Mumbai. However, that was also because the CEO decided to add business and pleasure, and meet every Pepperfry team along the way.

Going a step ahead, Murty has now started identifying and taking lesser-known roads. His last ride was in May this year, again to Ladakh, where he chose a path that was not even highlighted on Google Maps. “In Ladakh, there is the regular Manali-Leh highway and then there is a highway from Srinagar via Zoji La Pass to Leh. There is also a third road through the Shingo La Pass. Google Maps shows you the road till a village called Kargyak after which there is no road on it,” he says. Murty had an old surveyor’s map which indicated that there was a trail which had been widened into a road and covered Lingshed La, Singe La and Sirsir La. “I decided to take that road. The whole journey was 780 kilometres, of which 400 kilometres was off-road,” he adds.

Apparently, he gets withdrawal symptoms if he does not go out every three to four months. “I am told by everybody around me that I am a much better person after I come back from my bike trips. Therefore, I am also doing it for the greater good,” jokes Murty, signing off with a chuckle.